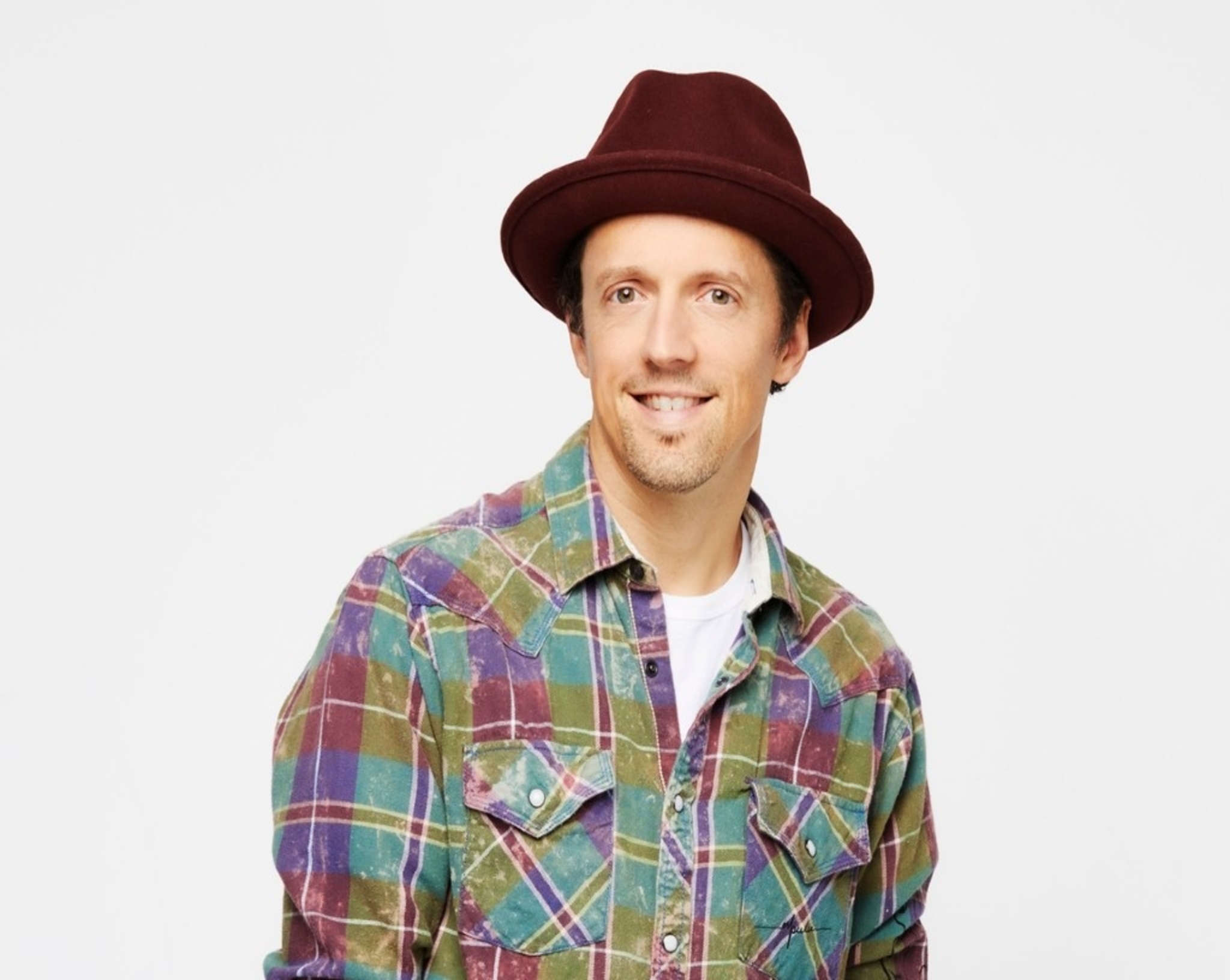 Jason Mraz’s new album begins and ends with the same phrase: “Look for the good.” Those four words are not just a lyric or the title of his seventh studio album, but also an all-encompassing world philosophy for the musician, who believes that in dark and challenging times we should search for something positive.

Look For The Good, written and recorded in Jason’s home studio in Southern California, is a continuation of his career-long love for reggae music. It’s a genre he’s always returned to, inspired both by its rhythms and its revolutionary lyrics, and after making 2018’s Know. the singer found himself ready to further explore how he could participate in the style. Jason connected with producer Michael Goldwasser (founder of indie reggae label Easy Star Records and producer for Matisyahu, Steel Pulse, Toots and the Maytals and his own band, Easy Star All-Stars), who had remixed Jason’s single “Have It All,” and the pair began sending ideas back and forth. Initially, Jason didn’t realize their collaboration would yield an actual album.

“I honestly thought it was going to end up as a little experimental side project that sat on my merch table,” he says. “But it really blossomed into something quite beautiful and universal, both in its lyrics as well as its world beat. Everyone can dance to reggae. It was a long maturation process from the love of reggae as a fan to meeting the right influencers on the way who steered me in this direction.”

Goldwasser curated a nine-piece studio band, which included several of Jason’s mainstay musicians, and the group decamped to Jason’s home and studio, which is modeled off Bob Marley’s house on Hope Road in Kingston. Jason also tapped his frequent collaborators Raining Jane to come in for backup vocals and to co-write several songs. The recording process lasted two weeks and resonated with good vibes.

“It was very cool,” Jason recalls. “We made a bunch of demos and sent the arrangements to the musicians, and the first time we sat in a circle to play these songs it was magical. As soon as we started playing it worked. Everything worked. The lyrics flew right through. It was so magical to have that many people come together and agree upon a sound and a tone and a tempo and a structure and an end result. It started out as an experiment, but was beyond our expectations of what we thought this thing could sound like and become.”