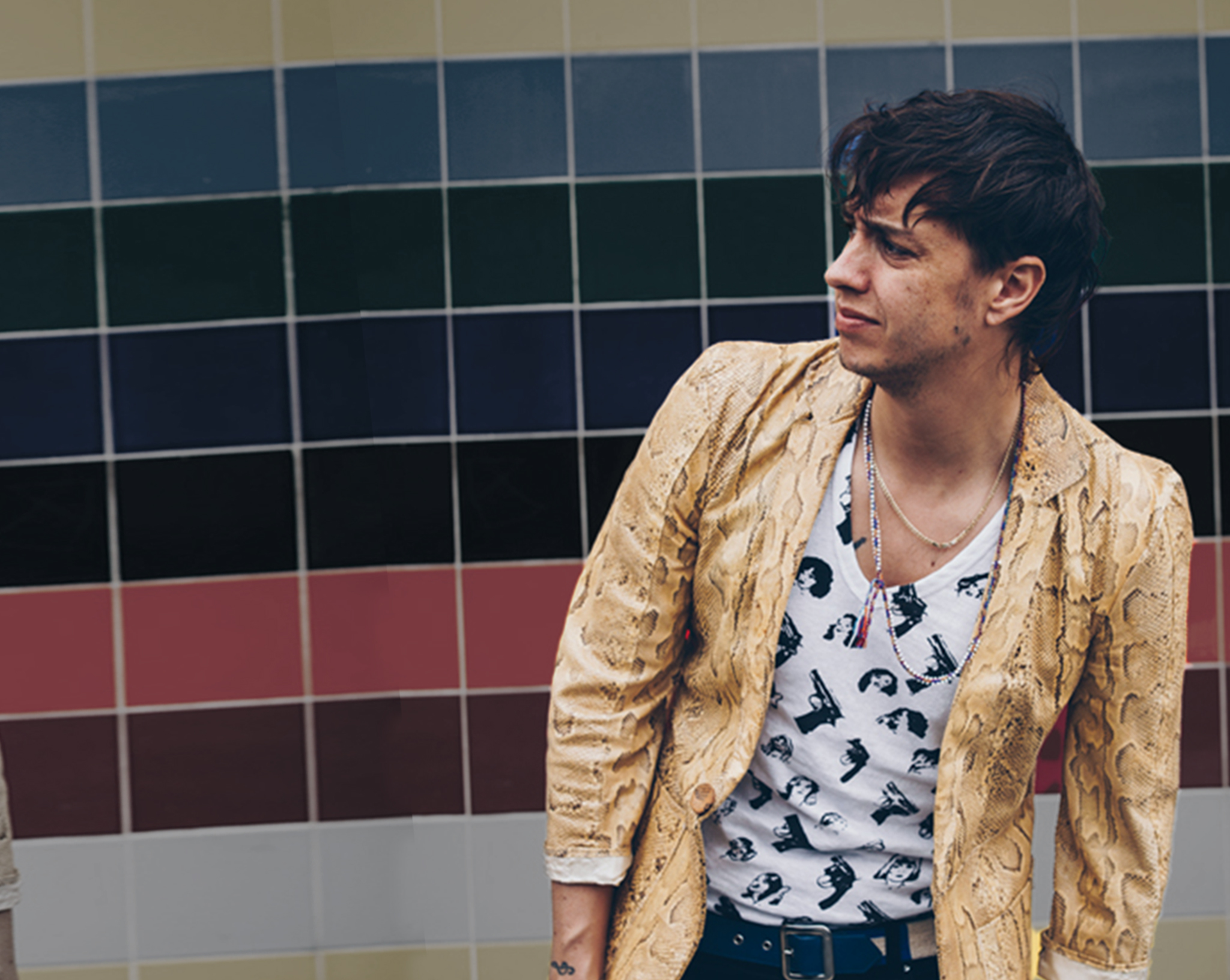 Julian Casablancas is a musical icon best known as the lead singer of the seminal band The Strokes. The Grammy award winning singer ushered in a new wave of indie rock music and fashion with The Strokes’ 2001 multi-platinum debut album Is This It. The album has been dubbed as the greatest album of the decade by NME while The New Yorker said “the Strokes seemed so emblematic of the NYC’s excesses and allure that loving them felt nearly patriotic.”

Over the years, Julian has appeared on the cover of nearly all major music publications, including Rolling Stone, headlined all the major festivals around the world, and done multiple legendary TV performances on shows such as Saturday Night Live. The last performance on SNL was November 2020 and can be seen in two parts – here and here. Casablancas has done collaborations with artists such as Daft Punk and Pharrell, owns the independent label Cult Records, and also releases music with his other band, The Voidz.

Recently, Julian teamed up with Rolling Stone for S.O.S. – Earth Is A Mess, a new video series in which he will interview the “shapers of tomorrow.” So far, he has spoken with Democracy Now! host Amy Goodman, former presidential candidate Andrew Yang, and Pulitzer Prize-winning journalist Chris Hedges. Julian is currently in the studio recording with The Voidz.

See ALL OF JULIAN CASABLANCAS' Songs in the Catalog