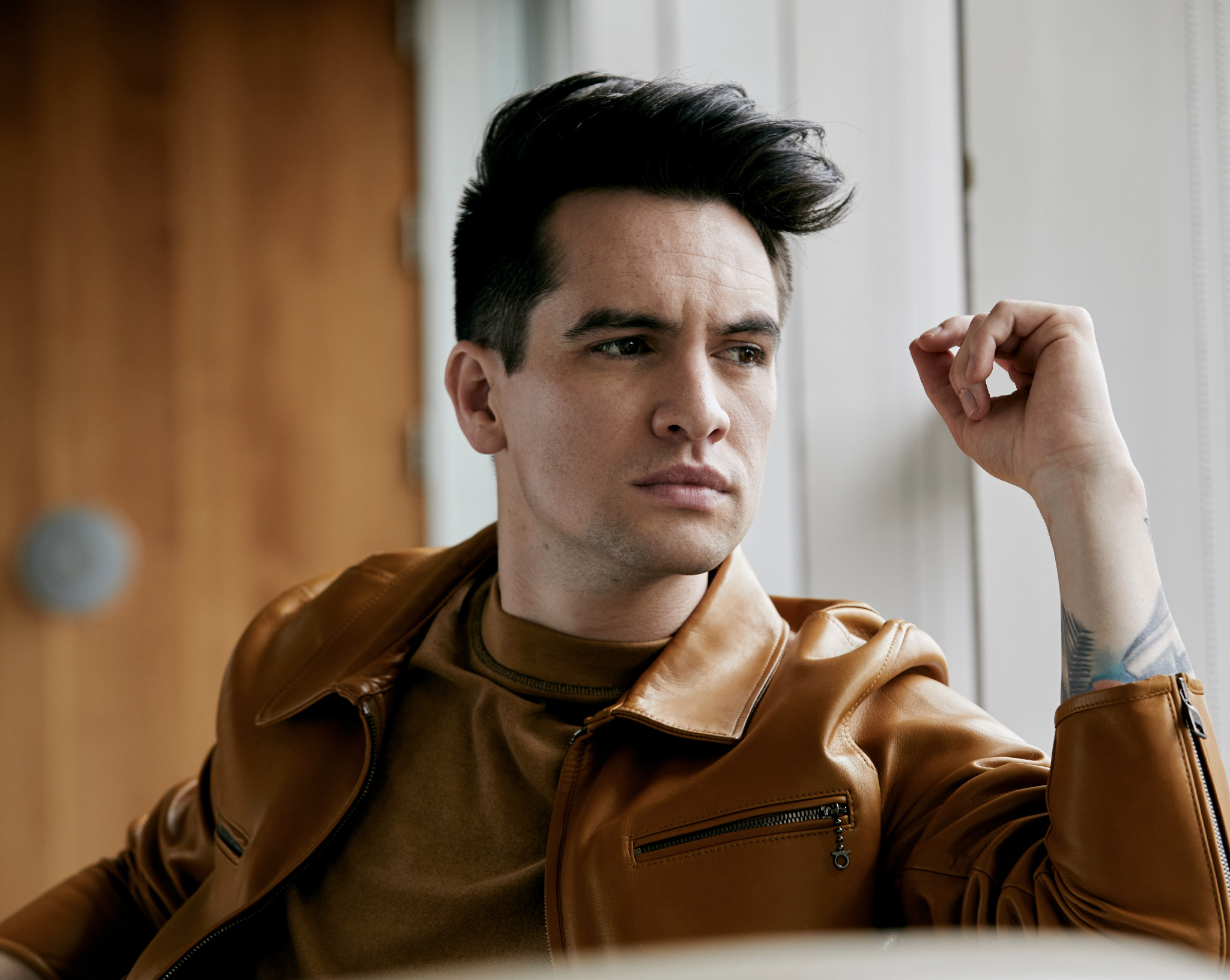 Panic! At The Disco – fronted by Brendon Urie - is a GRAMMY-nominated, award-winning, internationally acclaimed rock band hailing from Las Vegas. Their latest album, Pray For The Wicked, has been certified platinum by the RIAA after scoring their second consecutive #1 debut on the Billboard 200 Chart upon its June 2018 release via Fueled By Ramen/DCD2 Records. Pray For The Wicked is highlighted by the 4x-platinum certified hit “High Hopes,” which not only claimed the top spot across six different Billboard charts, but also simultaneously hit #1 across three different radio formats, including Pop, Alternative, and Hot AC, where it broke the record by topping the chart for 14 weeks, the longest run in 15 years.  Pray For The Wicked follows 2016’s GRAMMY-nominated Death Of A Bachelor, which also debuted at #1 on the Billboard 200 Chart and went to become the highest selling rock album and fourth-highest selling album overall released in 2016, according to Nielsen Soundscan. In 2017, Urie took on Broadway, first starring as Charlie Price in the critically acclaimed, TONY Award-winning hit Kinky Boots.  The following year, he received his own TONY Award nomination for “Best Original Score Written For Theatre" for “Simple Sponge,” a song he wrote for SpongeBob SquarePants: The Broadway Musical. Outside of music, Urie has founded the Highest Hopes Foundation - an umbrella fund which supports the efforts of non-profit organizations that lead, develop, and advocate support for human rights for all people and communities subject to discrimination or abuse on the basis of gender, race, religion, sexual orientation and gender identity. Urie named GLSEN the foundation’s first beneficiary and pledged $1 million donation to the LGBTQ non-profit.