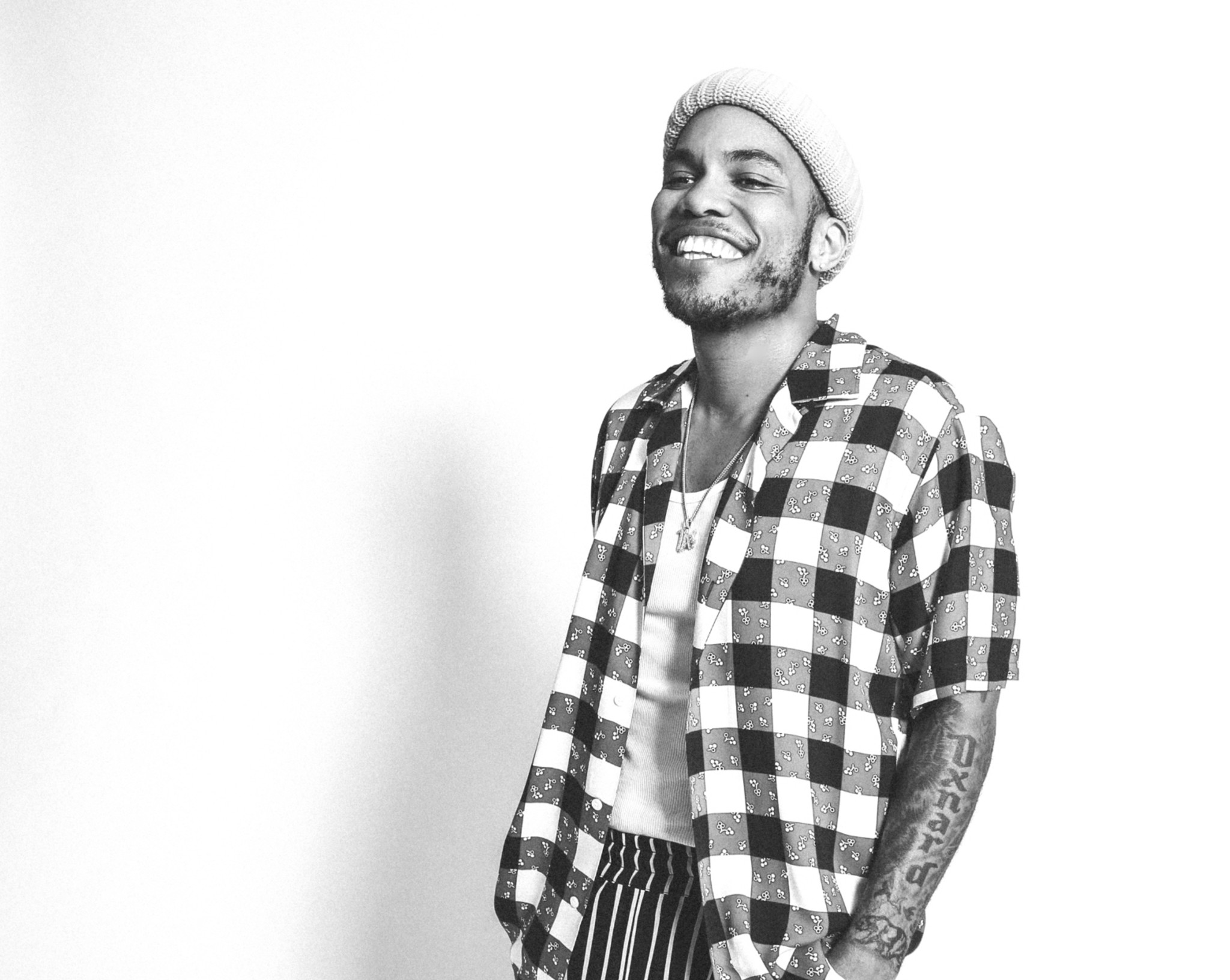 Born Brandon Paak Anderson in Oxnard, California, the three-time Grammy Award winning singer, songwriter, and producer played drums as a teen in his church band and later famously worked at a marijuana farm, all while honing his musical chops pursuing his dreams. His extraordinary talent was evident in his first incarnation as Breezy Lovejoy and it was fully realized in his transformation into Anderson .Paak, with his debut album Venice and a stellar six-song run on Dr. Dre's certified Gold COMPTON album, that stoked anticipation for what would be the perfect storm of his sophomore release.

With insurmountable features and first-class production, 2016’s Malibu, was a sonic wonder met with universal rave reviews. This was the year .Paak received Grammy nods for Best New Artist and Best Urban Contemporary album, in addition to recognition and wins from The Soul Train Music Awards, NME Awards, and more.

The next year, he established the nonprofit organization, .Paak House, committed to creating safe havens for the next generation and cultivating alliances with like-minded nonprofits for a greater united impact. (www.paakhouse.org)

.Paak has also acquired an impressive list of collaborations including acts such as Mac Miller, J. Cole, Snoop Dogg, Chance the Rapper, and made his SNL debut with Kendrick Lamar in 2018. 2018 saw the release of his monster single in "Bubblin" which won him his first GRAMMY for Best Rap Performance in 2019. 2 more Grammy Awards followed in 2020 with Best R&B Album for Ventura and Best R&B Performance for his song “Come Home (featuring Andre 3000)”.

See ALL OF ANDERSON PAAK'S Songs in the Catalog