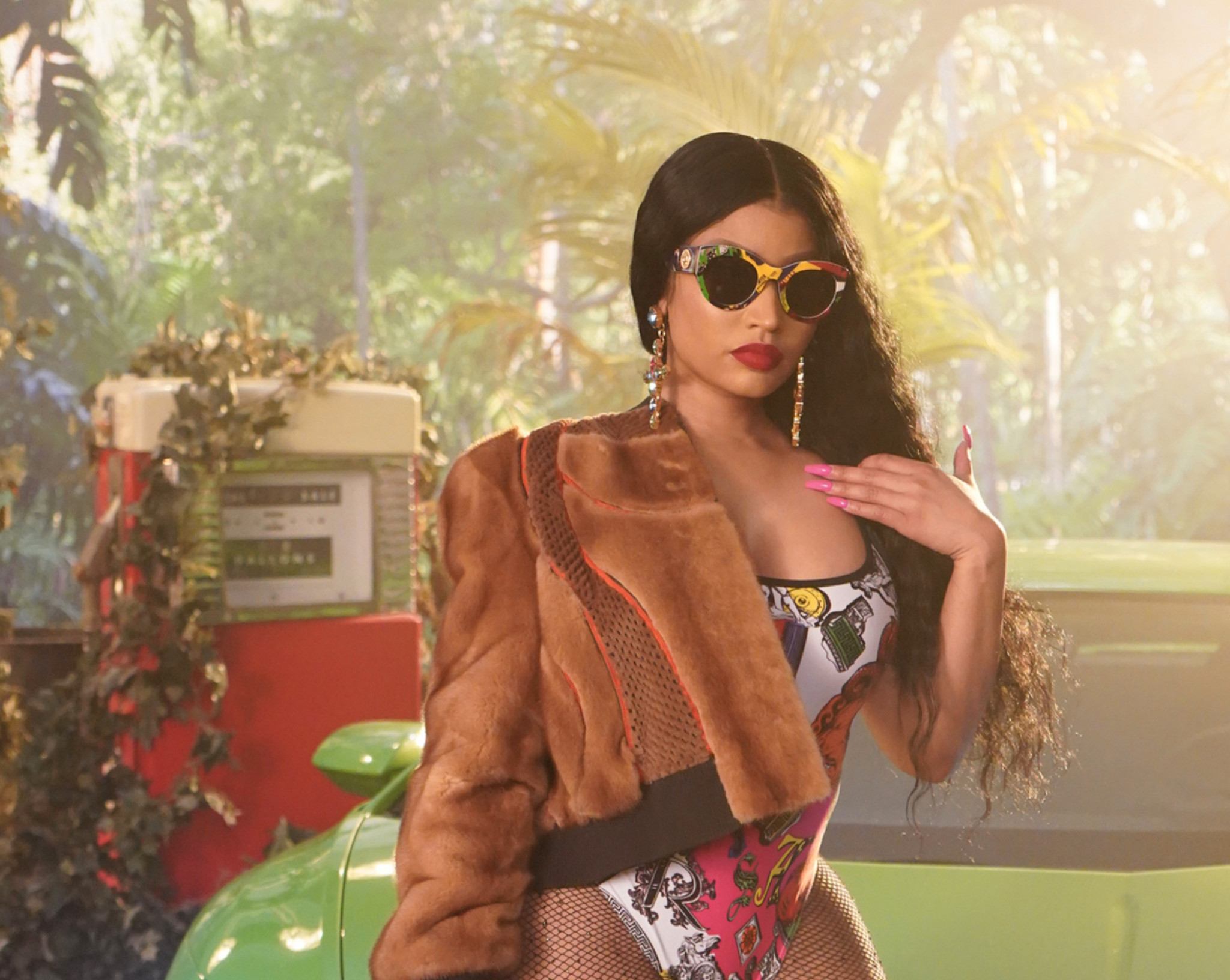 In 2010, Minaj released her debut studio album, Pink Friday, which quickly earned 3X Platinum RIAA Certification and peaked at No. 1 on the Billboard 200 chart. With her extensive catalog, Nicki Minaj has proven herself to be a trailblazer in hip-hop and rap music.

Referred to as the "Queen of Rap," Nicki Minaj has broken countless records and is the first female solo artist to have had seven singles simultaneously on the Billboard Hot 100 chart.

See ALL OF NICKI MINAJ'S Songs in the Catalog