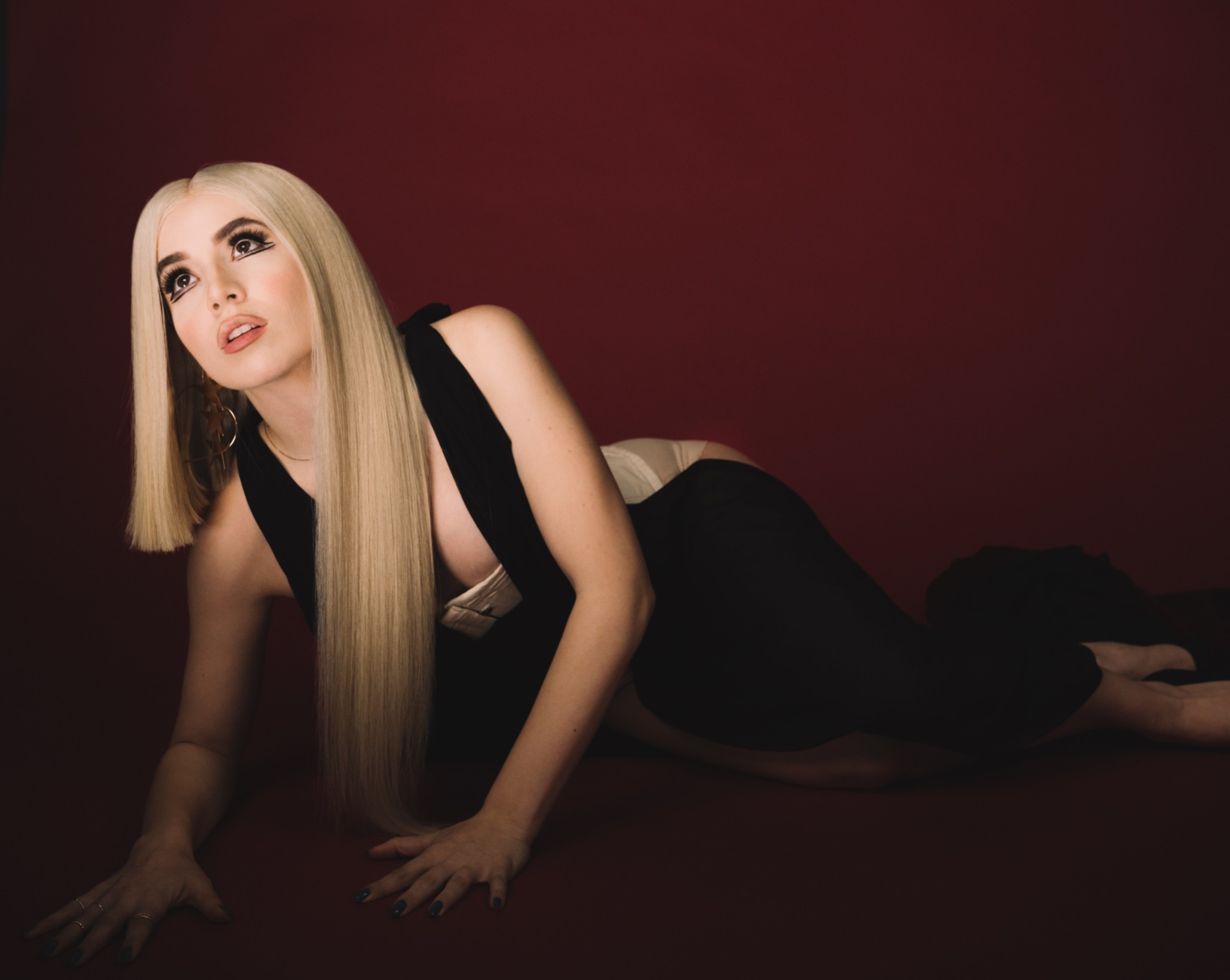 Crafting pop anthems with a much-needed dose of fiery female empowerment, Ava Max is a unique new talent, blessed with a seismic voice, an individualistic high fashion mindset, and an undeniable knack for cinematic, theatrical popcraft. The daughter of Albanian immigrants, Max was born in Wisconsin but raised in Virginia where she began blowing away audiences long before even entering high school. Determined from a young age to grace the stage and equipped with a vibrant voice passed down by her opera singer mother, Max honed her skills performing at multiple singing competitions. Inspired by her parents’ courageous escape from the political turmoil that plagued their home country; she eventually made the move to Los Angeles to pursue her calling.

While honing her craft in Los Angeles, she serendipitously wound up singing “Happy Birthday” to super producer Cirkut [Rihanna, Katy Perry, The Weekend]. She soon inked a deal with publishing powerhouse APG/Atlantic Records during early 2017. Max’s distinct and beaming voice was first introduced to listeners through her stellar featured performance on LA-based Nü Disco Le Youth’s summer 2017 smash, “Clap Your Hands,” which press outlets including Pop Crush hailed as “an infectious, swirling ode to late ’70s disco grooves fused with modern pop stylings,” noting, “Ava’s plush vocals beckon to the dance floor,” while Idolator cited Ava as “another fresh face to keep an eye on.”

In early 2018, the rising pop songstress debuted her first original single “My Way” which instantly established her as one of modern pop’s most intriguing new voices. Her viral hit “Not Your Barbie Girl” went on to amass nearly 10 million views across YouTube and Musical.ly. Most recently, Ava unleashed her Cirkut-produced single “Sweet but Psycho,” which Billboard called “instantly addictive” writing, “Rising newcomer Max continues to turn heads with her latest pop slice.” The track has since topped both Spotify’s Global and US Viral Charts while being added to the esteemed Today’s Top Hits playlist as well as Pop Rising, Young Wild & Free and more. Things are certainly heating up for the pop newcomer who is also currently featured on David Guetta’s new track “Let It Be Me” off his recently released album 7. With a massive fall ahead and more new music on the horizon, Ava Max continues to cement her status as an artist to watch.

See ALL OF AVA MAX'S Songs in the Catalog