British singer, songwriter, and record producer, Cathy Dennis, has written some of the biggest hit songs for artists, such as Katy Perry's "I Kissed A Girl" and Britney Spears' "Toxic".

In 1990, Cathy Dennis released her platinum-selling debut solo album, Move To This, which included a number of US top 10 songs – "Touch Me (All Night Long)," "Just Another Dream," "Too Many Walls," and "Everybody Move." After proving to be a successful songwriter throughout her artist career, Cathy Dennis began writing for many major artists. 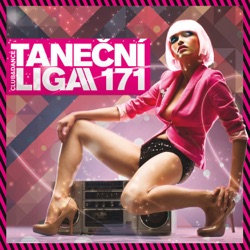 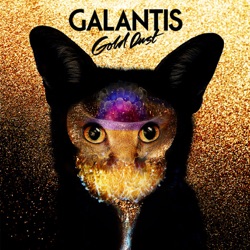