After achieving monumental success as an Oscar-award winning actor, Jared Leto has become equally well known as the lead singer and songwriter for the rock band, Thirty Seconds to Mars.

Founded in 1998 with his brother and GMR songwriter, Shannon Leto, Thirty Seconds to Mars set a Guinness World Record in 2011 for "longest concert tour by a rock band" by performing 300 shows. The band has released a total of five studio albums, their most recent being America (2018).

See ALL OF JARED LETO'S Songs in the Catalog 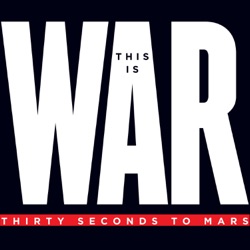 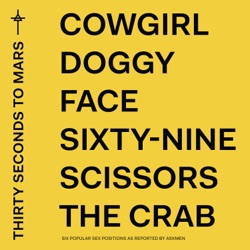 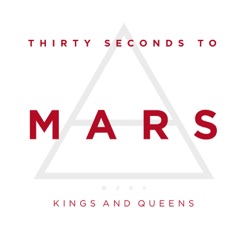