Duff McKagan provided bass for some of the most revered metal rock albums and continued a life in music after Guns N' Roses' initial early 1990s success. Along with Slash, Duff McKagan co-wrote and played a few songs on Iggy Pop's Brick by Brick in 1990. He eventually left the band in 1997 and was inducted into the Rock N Roll Hall of Fame, along with Slash.

Outside of Guns N’ Roses, Duff McKagan played with Izzy Stradlin, Loaded, Neurotic Outsiders, 10 Minute Warning, and with Velvet Revolver (together with ex-Guns N' Roses member, Slash). Velvet Revolver’s debut album, Contraband, was released in 2004 and peaked at the top of the Billboard 200 chart.

In 2016, McKagan confirmed he and Slash would reunite with Axl Rose in Guns N’ Roses. Most Recently, Guns N' Roses released their 2021 single, "Absurd," making it their first track to feature guitarist Slash and bassist Duff McKagan since their 1994 release of "Sympathy for the Devil."

See ALL OF DUFF MCKAGAN'S Songs in the Catalog 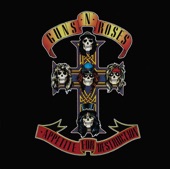 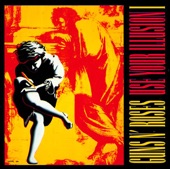 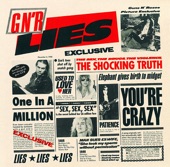