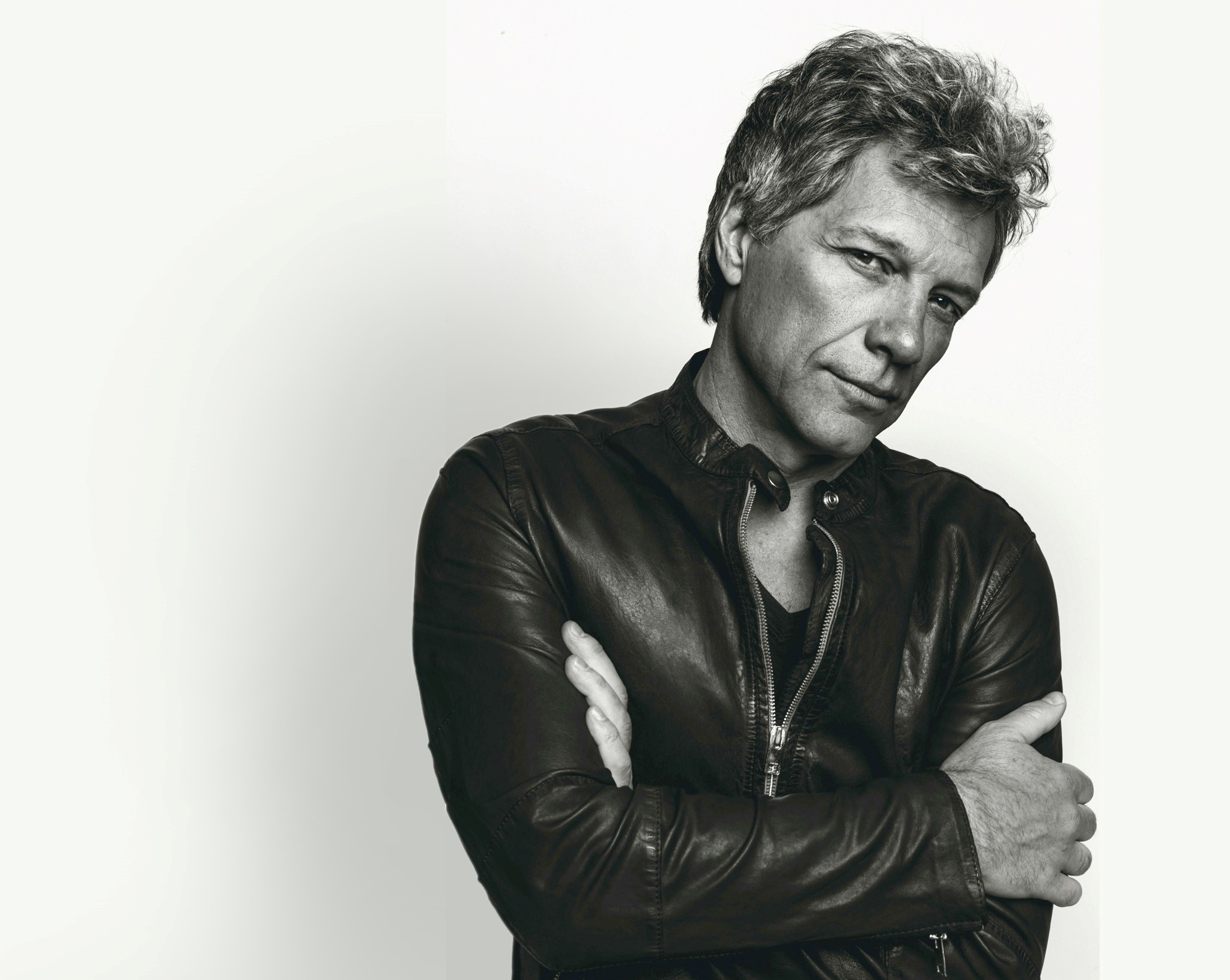 Musically and philanthropically, Jon Bon Jovi’s work honors the spirit of America and salutes the principles that define our nation. Self-reliance, optimism and community are key concepts he embodies, in his music and his charitable efforts. These common threads have resulted in heightened awareness on issues that adversely impact our society and millions of dollars raised.

He is the frontman of the iconic, Grammy® Award winning band Bon Jovi, who have set the bar for over three decades as one of the most successful rock bands in the world. Globally, they have sold more than 130 million albums, performed more than 2,900 concerts in over 50 countries for more than 37.5 million fans.

Mr. Bon Jovi is also the Chairman of the Jon Bon Jovi Soul Foundation, a non-profit organization dedicated to bringing about positive change and helping the lives of those in need “one SOUL at a time.” The Soul Foundation focuses on solutions with programs and partnerships targeted at breaking the cycle of poverty and homelessness. To date, Jon Bon Jovi and the Soul Foundation have provided funding for affordable housing for thousands of low-income individuals and families throughout the country.

The Soul Foundation funds partnerships that address the issues of food and shelter, benefitting temporary shelters, transitional housing for teens, permanent supportive housing including housing for vets and special needs populations, as well as home ownership opportunities. In October 2011, the Foundation opened the first JBJ Soul Kitchen in Red Bank, NJ to address issues of food insecurity, and has since served over 50,000 meals. The community kitchen serves nutritious, culinary dishes in a restaurant atmosphere where diners contribute either volunteer hours or a minimum donation for their meals. In May 2016, the Foundation, along with the FoodBank of Monmouth and Ocean Counties and The Peoples Pantry (INSPIRE NJ) opened the B.E.A.T. Center (Bring Everyone All Together). The community hub allows families and individuals in need to access food, job training and other resources in Ocean County, N.J. The B.E.A.T. Center houses the second JBJ Soul Kitchen.

As the Foundation continues to expand, the goal is to assist with rebuilding pride in one's self and one's community – one SOUL at a time.

See ALL OF JON BON JOVI'S Songs in the Catalog 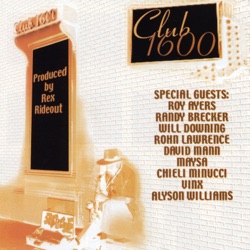 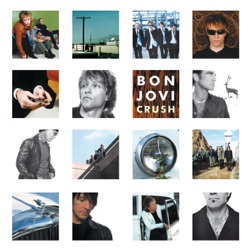