Steve Miller was a mainstay of the San Francisco music scene that upended American culture in the late '60s. With albums like Children of the Future, Sailor and Brave New World, Miller perfected a psychedelic blues sound that drew on the deepest sources of American roots music and simultaneously articulated a compelling vision of what music - and, indeed, society - could be in the years to come. Then, in the '70s, Miller crafted a brand of pure pop that was polished, exciting and irresistible - and that dominated radio in a way that few artists have ever managed. Hit followed hit in what seemed like an endless flow: "Take The Money and Run," "Rock'n Me," "Fly Like an Eagle," "Jet Airliner" and "Jungle Love," among them. To this day, those songs are instantly recognizable when they come on the radio - and impossible not to sing along with. Their hooks are the very definition of indelible. Running through Miller's distinctive catalog is a combination of virtuosity and song craft. His parents were jazz aficionados - not to mention close friends of Les Paul and Mary Ford - so, as a budding guitarist, Miller absorbed valuable lessons from that musical tradition. When the family moved to Texas, Miller deepened his education in the blues, eventually moving to Chicago, where he played with Muddy Waters, Howlin' Wolf, Buddy Guy and Paul Butterfield. In recent years, Miller has immersed himself in the blues once again. And, as always, whether he was riding the top of the charts or exploring the blue highways of American music, he is playing and singing with conviction and precision, passion and eloquence, and making records that are at once immediately accessible and more than able to stand the test of time.

See ALL OF STEVE MILLER'S Songs in the Catalog 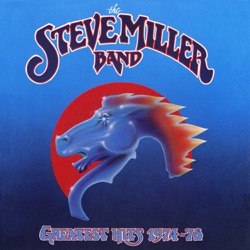 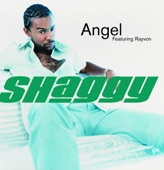 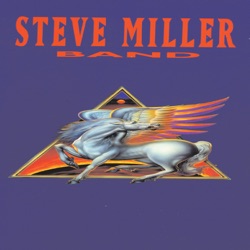