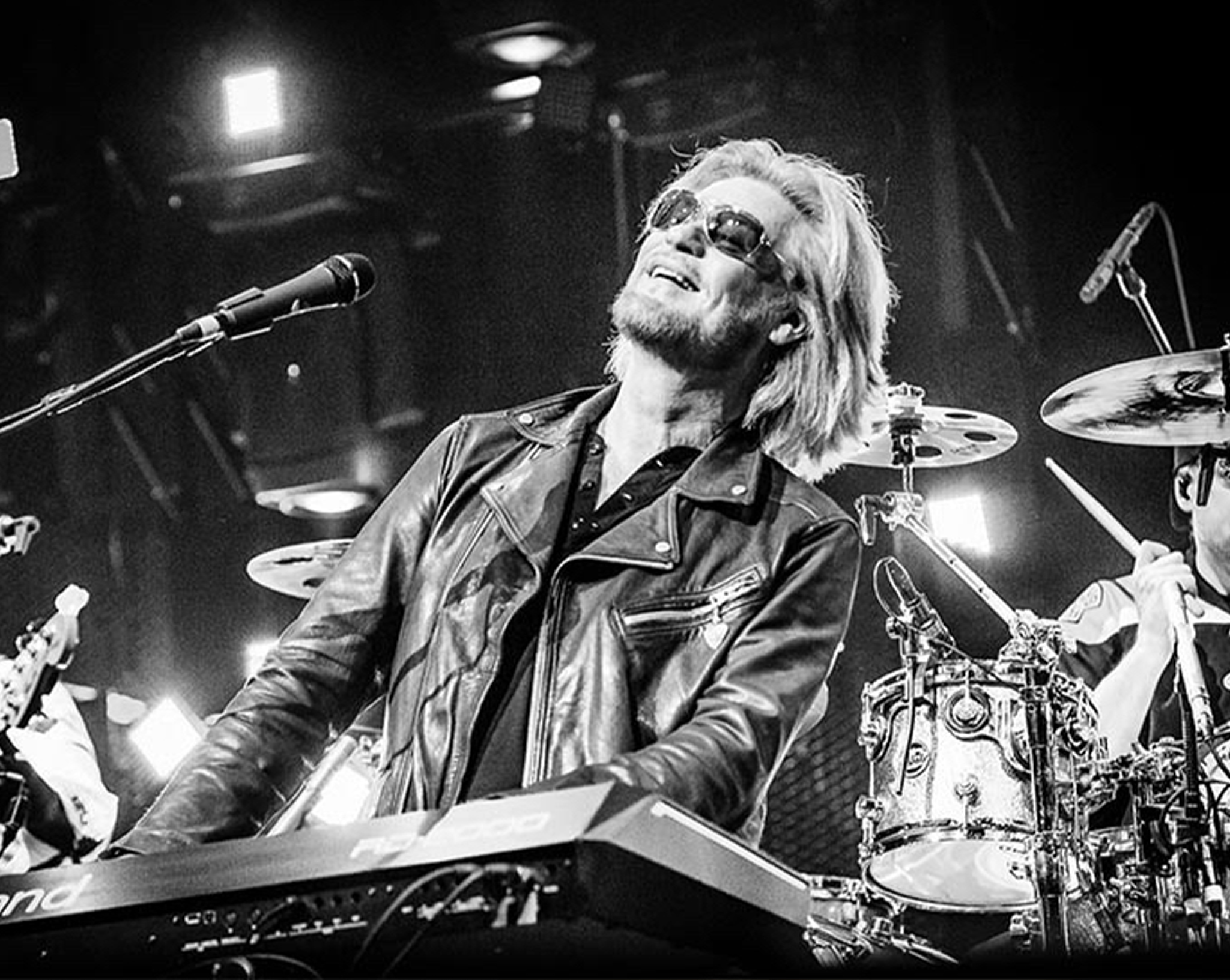 American rock, R&B and soul singer and songwriter, Daryl Hall, is best known as the co-founder, lead vocalist, and primary songwriter of the Grammy Award-winning duo, Hall & Oates. Signed to Atlantic Records in the early 1970s, Daryl Hall & John Oates grew to eventually sell more records than any other duo in music history.

Hall & Oates took a long road to success, starting as a folk-rock duo at the dawn of the 1970s. The duo began winding through soft AM pop and progressive rock sounds before earning great success with the smooth soul influenced sound of their hit song, "Sara Smile." Shortly after, "Rich Girl" gave the duo their first number one song in 1977. Subsequently, the new wave R&B of "Maneater," "Kiss on My List," "You Make My Dreams," and "Private Eyes" made Daryl Hall & John Oates one of the top artists in the early '80s.

Outside of his work in Hall & Oates, Hall has also released five solo albums, including the 1980 progressive rock collaboration with guitarist Robert Fripp titled Sacred Songs and the 1986 album Three Hearts in the Happy Ending Machine, which included his best-selling single, "Dreamtime", that peaked at number five on the Billboard Hot 100.