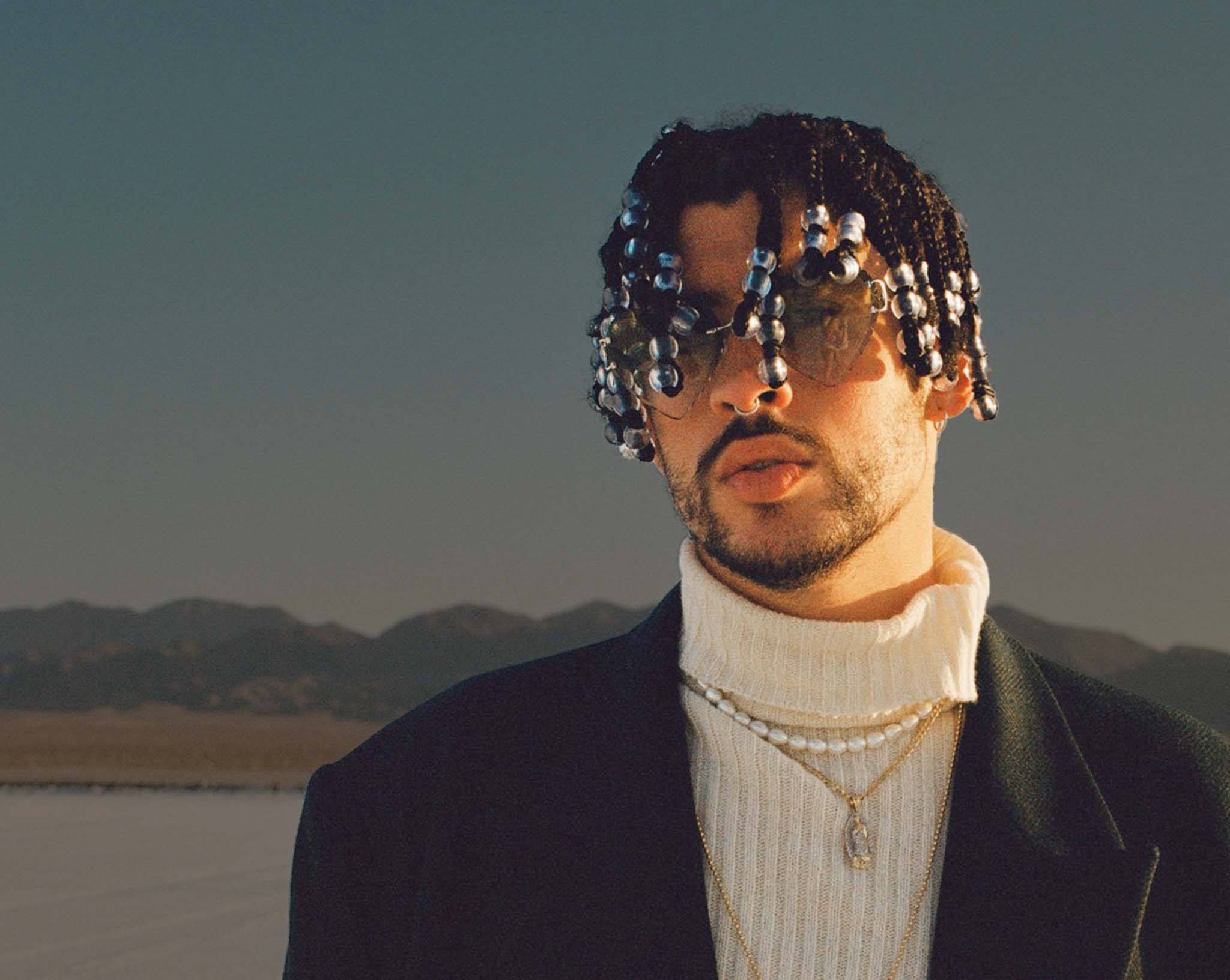 Grammy Award-winning and Billboard chart-topping Puerto Rican singer, rapper, songwriter and producer, Bad Bunny, has become a dominant voice in Latin trap and a general trendsetter for Latin Urban music. His music has drawn large commercial success and appeal with his chameleon-like approach, melding his Latin trap/reggaetón sound with various other genres like rock, bachata, and soul.

Bad Bunny, has accumulated a monumental amount of world-wide success with hits, such as: “Yo Perreo Sola,” “Soltera,” “MIA” featuring Drake, and his first Billboard Hot 100 No. 1 song- “I Like It” by Cardi B.

See ALL OF BAD BUNNY'S Songs in the Catalog