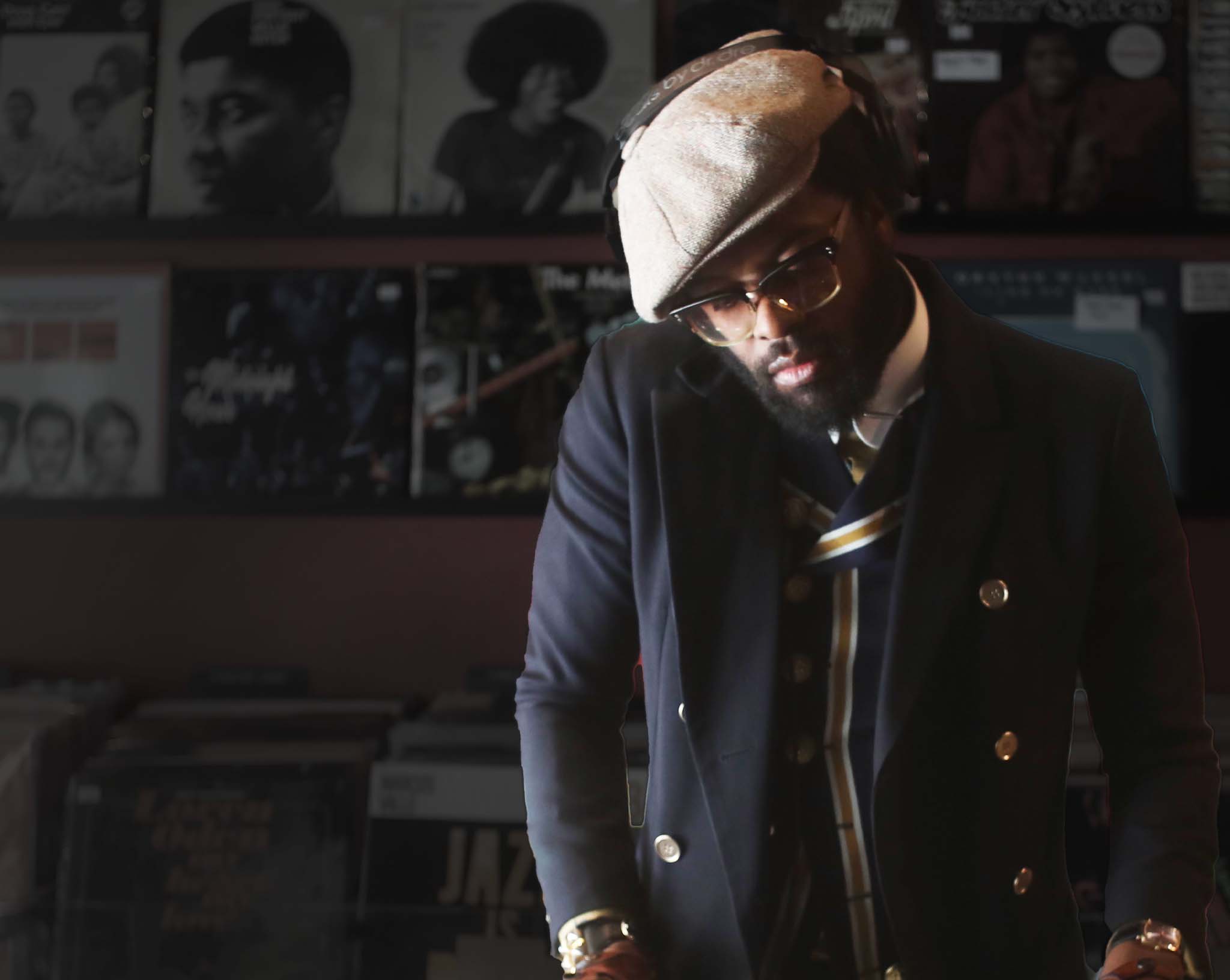 As a self-taught musician and recording engineer who has dedicated his life to the study of classic soul music, Younge finds himself at the center of a new soul renaissance with a vision for pushing the boundaries of the music itself. Most recently, Younge released his 2021 solo album, The American Negro, as part of a multimedia project that involved a short film and podcast examining the effects of systemic racism in America.

Younge has contributed to and composed scores for popular film & TV series, such as: The Equalizer on Netflix, Luke Cage on CBS, the 2021 American drama Boogie, + many more.

See ALL OF ADRIAN YOUNGE'S Songs in the Catalog