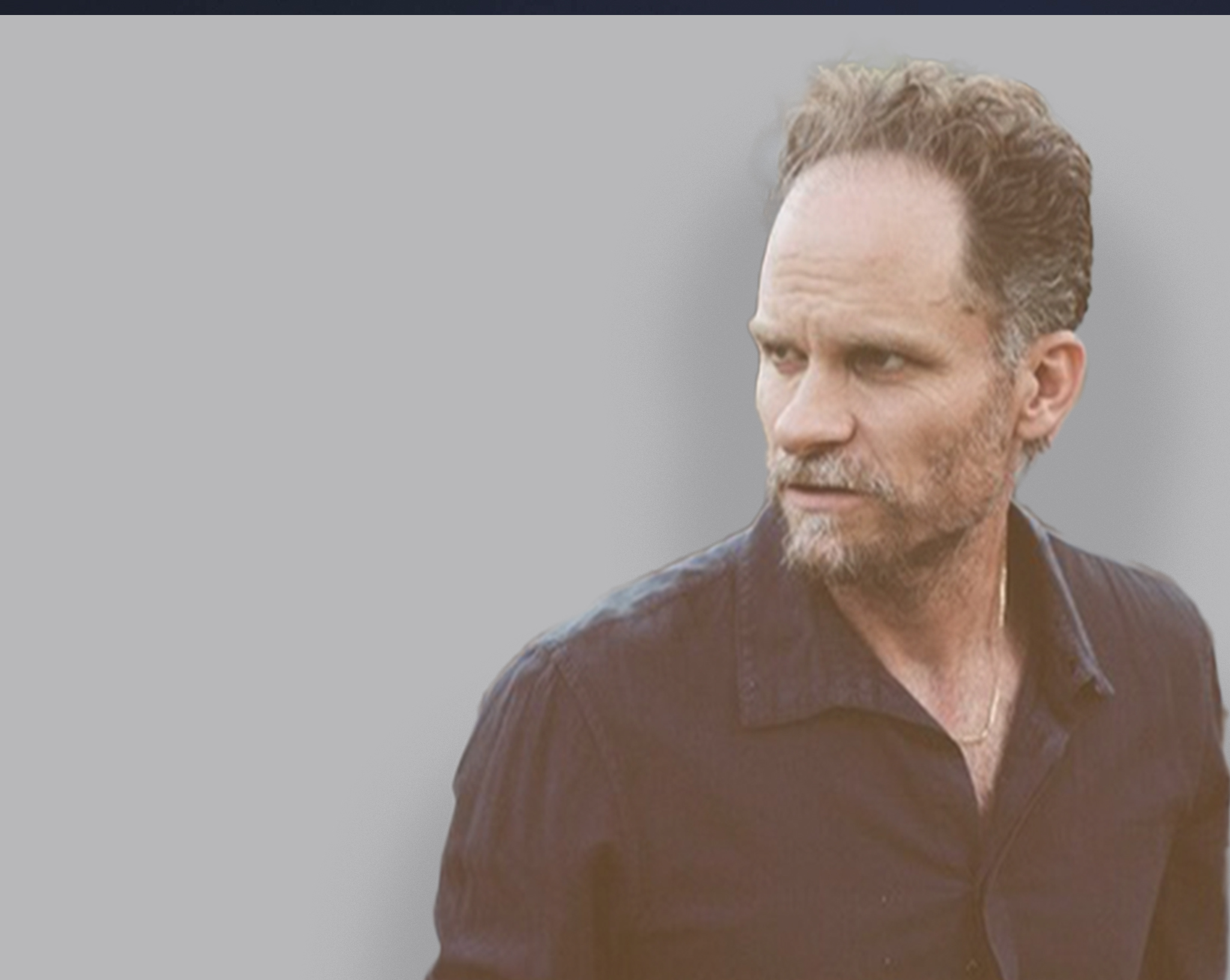 Denmark born musician, songwriter and composer, Danny Bensi, began his professional carrer after moving to New York in 2001 to start the band Priestbird with Saunder Jurriaans and Gregory Rogove. The band went on to record several albums and completed numerous U.S. and European tours and began mostly as an instrumental trio where Danny would mainly compose and play cello. As Danny's carrer progressed, he began writing and performing on piano, bass, percussion and vocals. He also worked as a session cellist outside of the band – playing at events and on commercials and movie scores.

Teaming up with his bandmate Saunder Jurriaans, the pair began formally writing music for film and TV in 2011. Taking all he had learned from recording albums, playing in orchestras, ensembles, choirs, musicals, and session work, Danny was able to apply his musical experiences to film composition with relative ease. Together with Saunder, they have been writing prolifically ever since – with a substantial and considerably diverse library of work in just nine years.

After 17 years in New York, Danny moved to Los Angeles in 2018 where he currently writes and records from his home recording studio.

See ALL OF DANIEL BENSI'S Songs in the Catalog