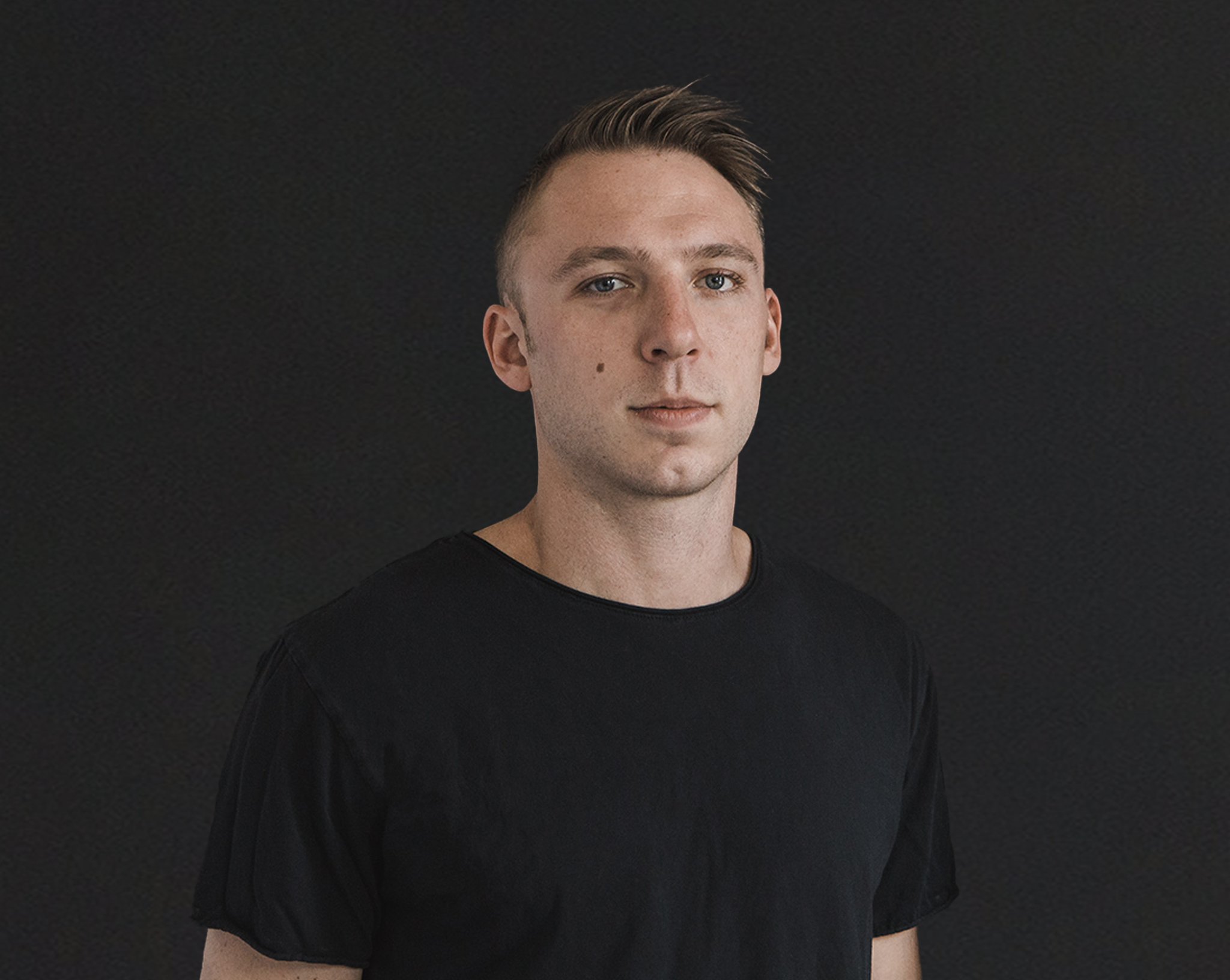 Clayton Knight is half of the duo ODESZA with music partner, Harrison Mills. They began their meteoric journey with the release of their critically acclaimed debut album Summer's Gone in 2012. ODESZA’s debut album was followed by 2014's In Return, which debuted at the top of Billboard's Dance/Electronic chart and featured platinum single "Say My Name." A remix of the track by RAC was later nominated for a Grammy in 2016.

ODESZA returned with their much anticipated third full length album A Moment Apart in 2017 which in turn also received two Grammy nominations, for Best Dance/Electronic Album and Best Dance Recording for the single “Line Of Sight”.

In the course of that eight-year span, ODESZA has gone from ground zero to selling out arenas [STAPLES Center (LA), Barclays Center (NYC)], and headlining iconic festivals including Coachella, Lollapalooza, Austin City Limits, Bonnaroo and Outside Lands. They've built their appeal through word of mouth and streaming, plus a unique live presentation featuring an 11-piece ensemble that includes a horn section and a marching-band drumline.

See ALL OF CLAYTON KNIGHT'S Songs in the Catalog

ODESZA VS. CEDRIC GERVAIS SAY MY NAME
Global Music Rights represents 37.51%
100101990
Show All 168 Songs
All are covered by a Blanket License