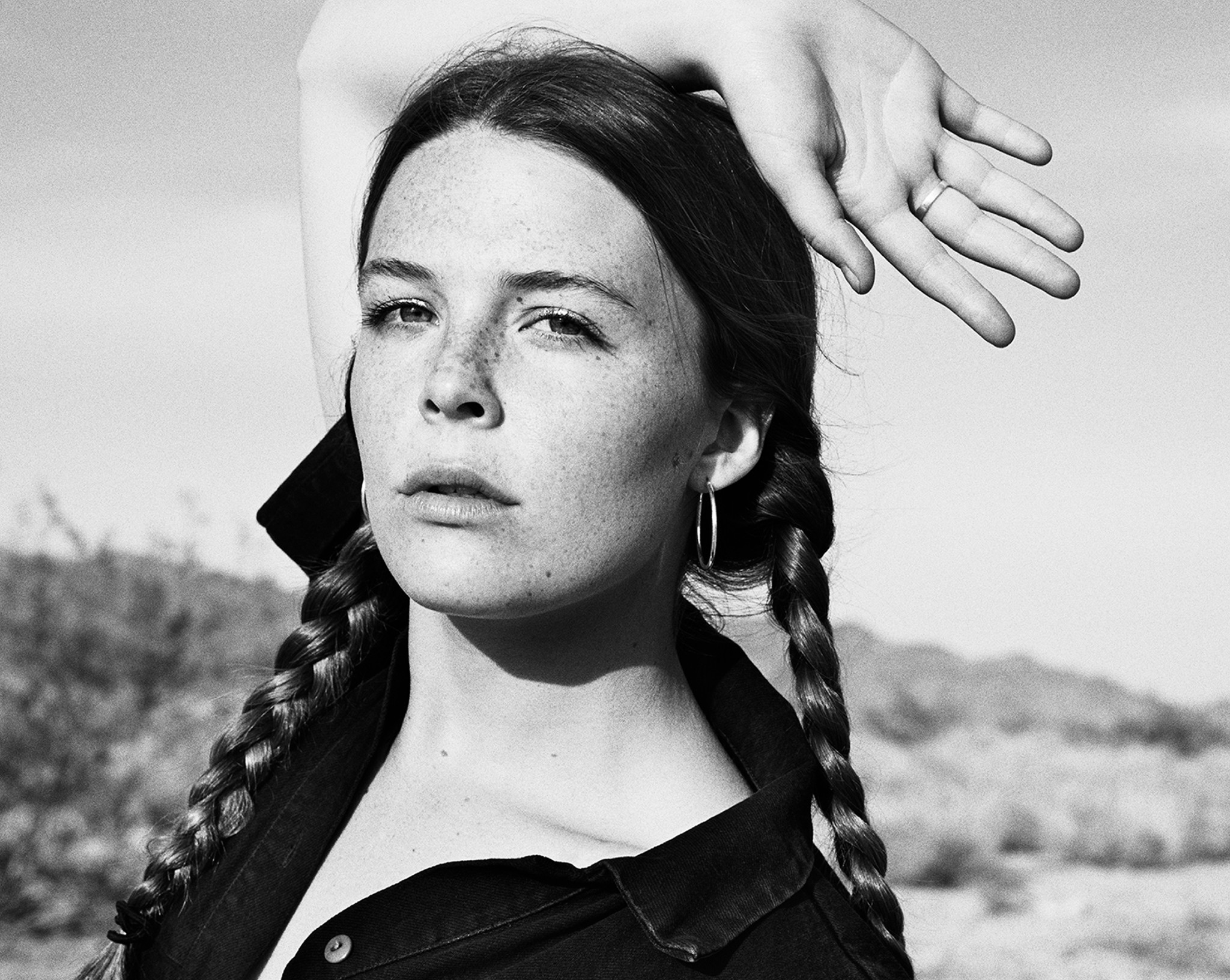 GRAMMY® Award nominated producer/songwriter/performer Maggie Rogers releases a special collection of archival music: Notes from the Archive: Recordings 2011-2016. The 16 track collection features newly remastered versions of tracks from Maggie’s early albums including Blood Ballet (2014), The Echo (2012) and six previously unreleased songs. After graduating from NYU’s Tisch School of the Arts, Rogers released her EP, Now That The Light Is Fading and was quickly tipped as an artist to watch. Rogers’ 2019 Capitol Records debut album, Heard It In A Past Life entered Billboard’s Top Album Sales Chart at No. 1, debuted at No. 2 on the Billboard 200 Chart and received widespread critical acclaim from the likes of NPR, The New York Times, Rolling Stone, Pitchfork, TIME Magazine, Vogue and many more. Some of her television performances include “Saturday Night Live,” “The Tonight Show Starring Jimmy Fallon,” “The Late Show with Stephen Colbert,” “Today,” and “Austin City Limits.” Rogers has sold out headline tours across North America and Europe, performed at major festivals worldwide and was nominated for a GRAMMY® Award for Best New Artist. She is currently at work on her next album.

See ALL OF MAGGIE ROGERS' Songs in the Catalog