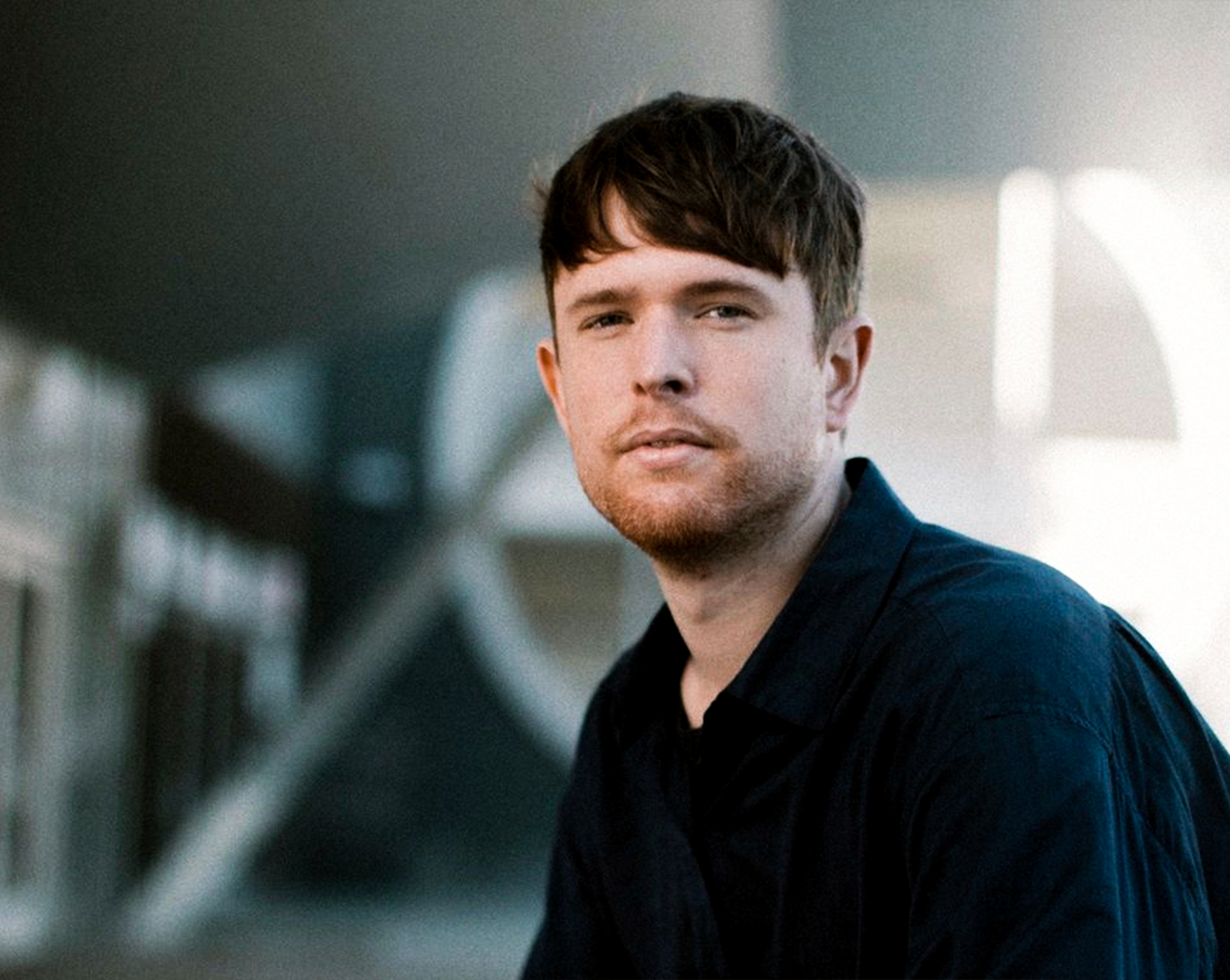 Throughout his career, he has collaborated, produced, and co-written songs for artists, such as: Bon Iver, Kendrick Lamar, Beyoncé, Vince Staples and Frank Ocean. Blake has also released remix work under the alias “Harmonimix.”

In 2018, Blake co-wrote and performed alongside Jay Rock, Kendrick Lamar and Future on the single "King's Dead" from the albums Redemption and Black Panther: The Album, which charted at #21 in the United States.

See ALL OF JAMES BLAKE'S Songs in the Catalog