Grammy Award-nominated singer and songwriter, Prince Royce, came into Latin Pop mainstream in 2010 with the release of his debut studio album, Prince Royce, which reached No. 1 on the U.S. Billboard Latin Albums and Tropical charts.

Royce has spent over a decade in mainstream Latin Pop music and continues to release chart-topping Latin/Tropical songs. He has also co-written and collaborated on songs with Maluma, Bad Bunny, Daddy Yankee and many others.

See ALL OF PRINCE ROYCE'S Songs in the Catalog 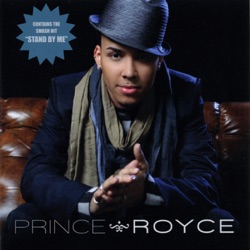 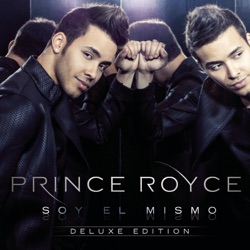