The river of soul music flows on deep and strong, and 26-year-old Leon Bridges is immersed in its life-giving current. The Forth Worth, Texas native and Columbia Records artist released his debut album, ‘Coming Home,’ in June of 2015 to critical and public acclaim. "I'm not saying I can hold a candle to any soul musician from the '50s and '60s," Bridges says, "but I want to carry the torch."

Following the October 2014 release of two tunes – “Coming Home” and “Better Man” - that set the on-line world aflame, and accompanied by intimate solo shows from London to Los Angeles and Nashville to New York, Leon Bridges was quickly signed to Columbia Records. He followed his signing with sold out tours across North America and Europe, performances at the Rock N Roll Hall of Fame and the Library Of Congress all-star tribute to singer and songwriter Willie Nelson, a commercial for Squarespace, a major sync for Beats by Dre’s NFL commercial and the release of his critically acclaimed debut album Coming Home, which garnered a Grammy nomination for Best R&B album.

Both an adept singer and songwriter, Leon Bridges is currently at work in the studio, writing his forthcoming sophomore album.

See ALL OF LEON BRIDGES' Songs in the Catalog 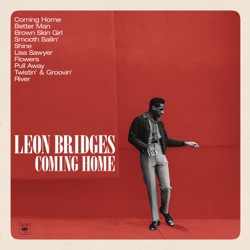 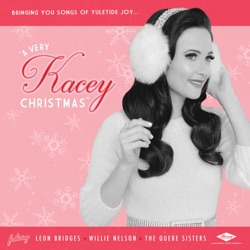 PRESENT WITHOUT A BOW
Global Music Rights represents 50.00%
100062489
Show All 77 Songs
All are covered by a Blanket License