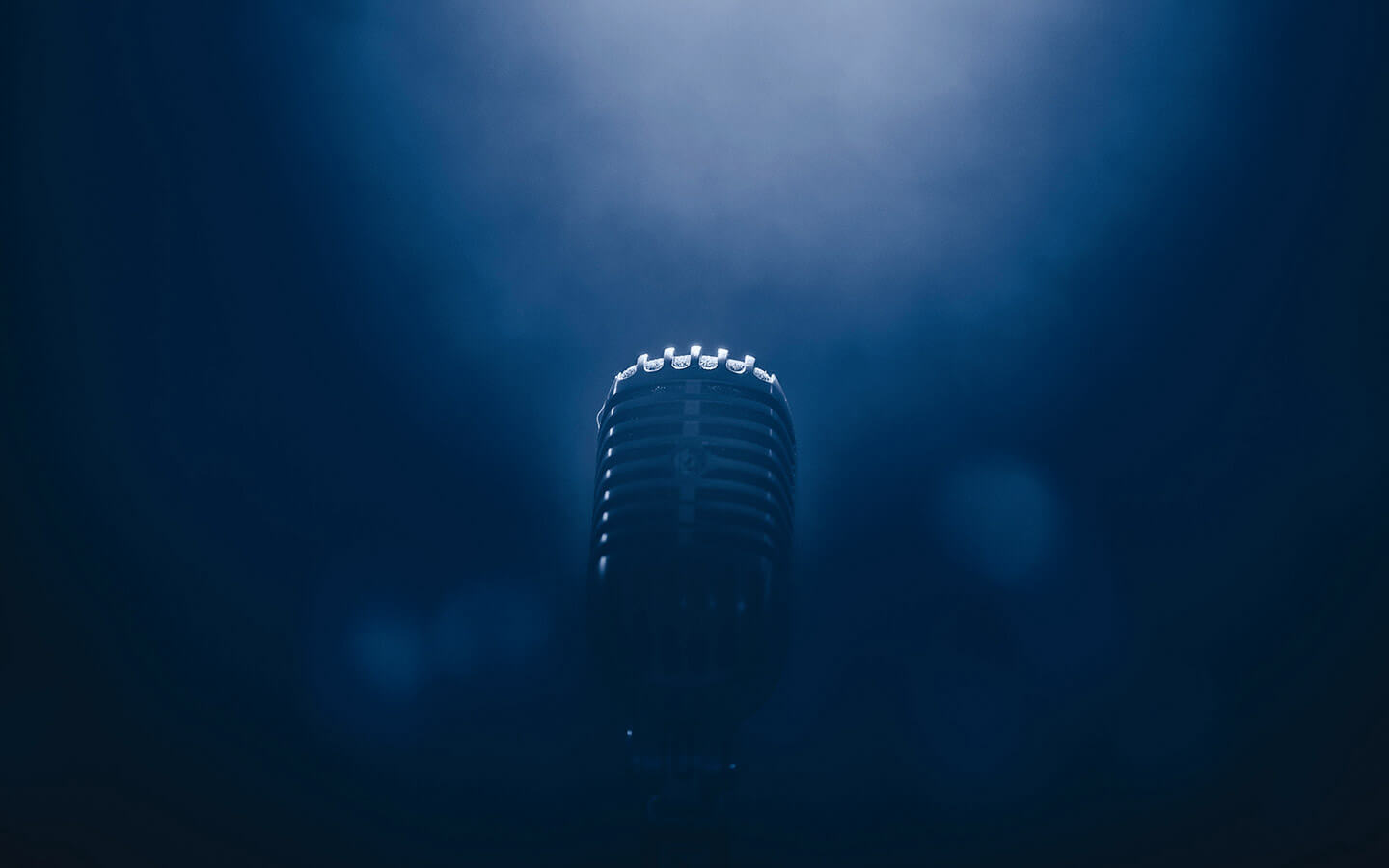 Best known as the lead singer of the legendary rock band, Journey, Steve Perry became one of the '80's most famous singers and songwriters.

The band achieved tremendous pop rock success with its 1981 album, Escape, which featured the now-classic "Don't Stop Believin'." Perry also had a successful solo career between the mid-1980s/mid-1990s, and had several hits of his own, including "Oh Sherrie."

Steve Perry and the band Journey have written timeless hits that have held their position on the Billboard charts for over a decade and have been the soundtrack to the lives of many.

See ALL OF STEVE PERRY'S Songs in the Catalog 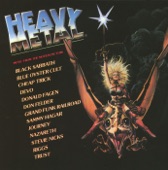 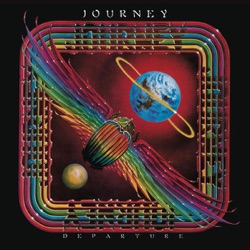 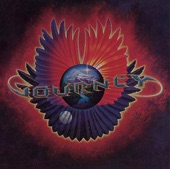