Ira Gershwin, the first songwriter to be awarded a Pulitzer Prize (with George S. Kaufman and Morrie Ryskind for Of Thee I Sing), was born on December 6, 1896 in New York City.

His first stage success came under the pseudonym Arthur Francis (taken from the first names of his younger siblings, brother Arthur and sister Frances) when he wrote the lyrics to Vincent Youmans’ score for the 1921 musical Two Little Girls in Blue. With his brother George, Ira hit his stride with Lady, Be Good! in 1924, followed by such major works as Oh, Kay!, Strike Up the Band, Girl Crazy, Of Thee I Sing, and Porgy and Bess (with DuBose and Dorothy Heyward). In 1936, the Gershwins went to Hollywood for what became their final collaborations: Shall We Dance, A Damsel in Distress, and The Goldwyn Follies.

In the years following George’s death in 1937, Ira was instrumental in the creation of two additional Gershwin film scores: The Shocking Miss Pilgrim and Kiss Me, Stupid, as well as An American in Paris, the Academy Award® winner for Best Picture of 1951. During his career, Ira was nominated for three Academy Awards® for Best Song (“They Can’t Take That Away from Me,” “Long Ago (and Far Away),” and “The Man That Got Away”).

Ira also successfully collaborated on films, Broadway shows, and individual songs with other major songwriters, including Harold Arlen, Aaron Copland, Vernon Duke, Jerome Kern, Burton Lane, Arthur Schwartz, Harry Warren, and Kurt Weill. His book, the acclaimed Lyrics on Several Occasions, was published in 1959. With the success of My One and Only, Crazy for You, The Gershwins’ Porgy and Bess: The Broadway Musical, Nice Work If You Can Get It, and An American in Paris, Ira’s lyrics have been re-discovered by new generations.

As important to Ira as his work as a lyricist were his activities as the keeper of the Gershwin flame, attending to the details of his brother's estate and supervising, for donation to the Library of Congress, the organization and annotation of manuscripts pertaining to their careers.

Ira Gershwin died on August 17, 1983 at his home in Beverly Hills, California, where he had lived with his wife, Leonore Strunsky Gershwin, for more than forty years.

See ALL OF IRA GERSHWIN'S Songs in the Catalog 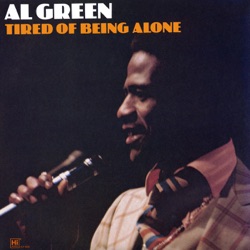 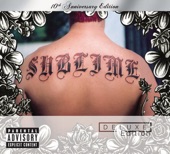 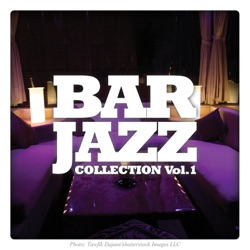 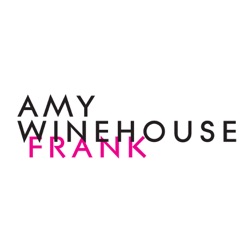