Tom Kelly is among the most successful songwriters of the past 35 years, co-writing five #1 singles on Billboard®’s Hot 100 chart, including Madonna’s “Like A Virgin,” Cyndi Lauper’s “True Colors,” Whitney Houston’s “So Emotional,” The Bangles’ “Eternal Flame,” and Heart’s “Alone.”

Kelly began writing with Billy Steinberg in 1981 and recorded an album with him as I-10 on Epic Records in 1983, which featured “Alone” and marked the beginning of a longtime writing partnership that resulted in some of the most memorable hits of the 80s and 90s. Kelly & Steinberg have written for artists such as Tina Turner, Roy Orbison, Pat Benatar, Belinda Carlisle, Bette Midler, Rod Stewart, Celine Dion, Carrie Underwood and The Divinyls with “I Touch Myself” among others.

Many of Kelly’s songs have become enduring classics and continue to receive attention from many of today’s top artists. “Like A Virgin” was honored by Rolling Stone & MTV as the #4 song on its list of the 100 Greatest Pop Songs. “True Colors” was recorded by Phil Collins for his Greatest Hits album and became a major worldwide hit and was featured in Kodak’s prominent television-based advertisement campaign for several years. Celine Dion scored hits with covers of “I Drove All Night” and “Alone.” These songs have also become staples for singers on talent based competition TV shows like American Idol and The Voice.

In 1993, Kelly began another high-profile collaboration, writing numerous songs with Chrissie Hynde of the Pretenders. The trio wrote six songs for the group’s Last of the Independents album in 1994, which included the Top 10 hit, “I’ll Stand By You,” (later recorded by Carrie Underwood) and the single, “Night In My Veins.”

See ALL OF TOM KELLY'S Songs in the Catalog 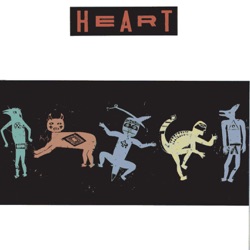 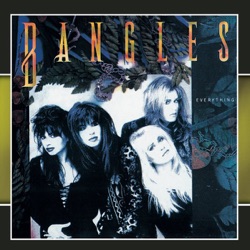 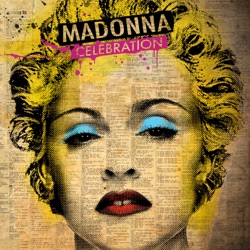 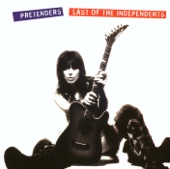