Glenn Frey’s gift for music created the songs that have helped mold popular music since the early 1970’s. As a founding member of the Eagles, and as a solo artist, Glenn Frey has produced quality music for generations of Americans. Glenn and his songwriting partner Don Henley wrote songs that have earned their rightful place in music history. Songs such as Desperado, Tequila Sunrise, Take It to the Limit, Best of My Love, One of These Nights, Lyin’ Eyes, The Long Run, I Can’t Tell You Why, New Kid in Town, Heartache Tonight, Life in the Fast Lane, and the masterpiece - Hotel California - proved they are composers of the highest magnitude.

Glenn and Don, with their Eagles’ band mates Joe Walsh and Timothy Schmit, continued to play to sold out shows around the world through July 2015. The Eagles were first ballot inductees into the Rock and Roll Hall of Fame® in 1998. Frey and Henley were also both inducted into the Songwriter’s Hall of Fame® in 2000. Glenn’s music will live on forever in the hearts of millions of fans worldwide.

See ALL OF GLENN FREY'S Songs in the Catalog 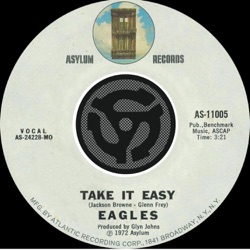 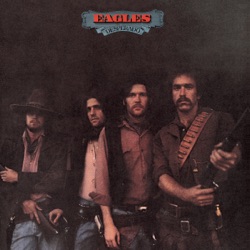