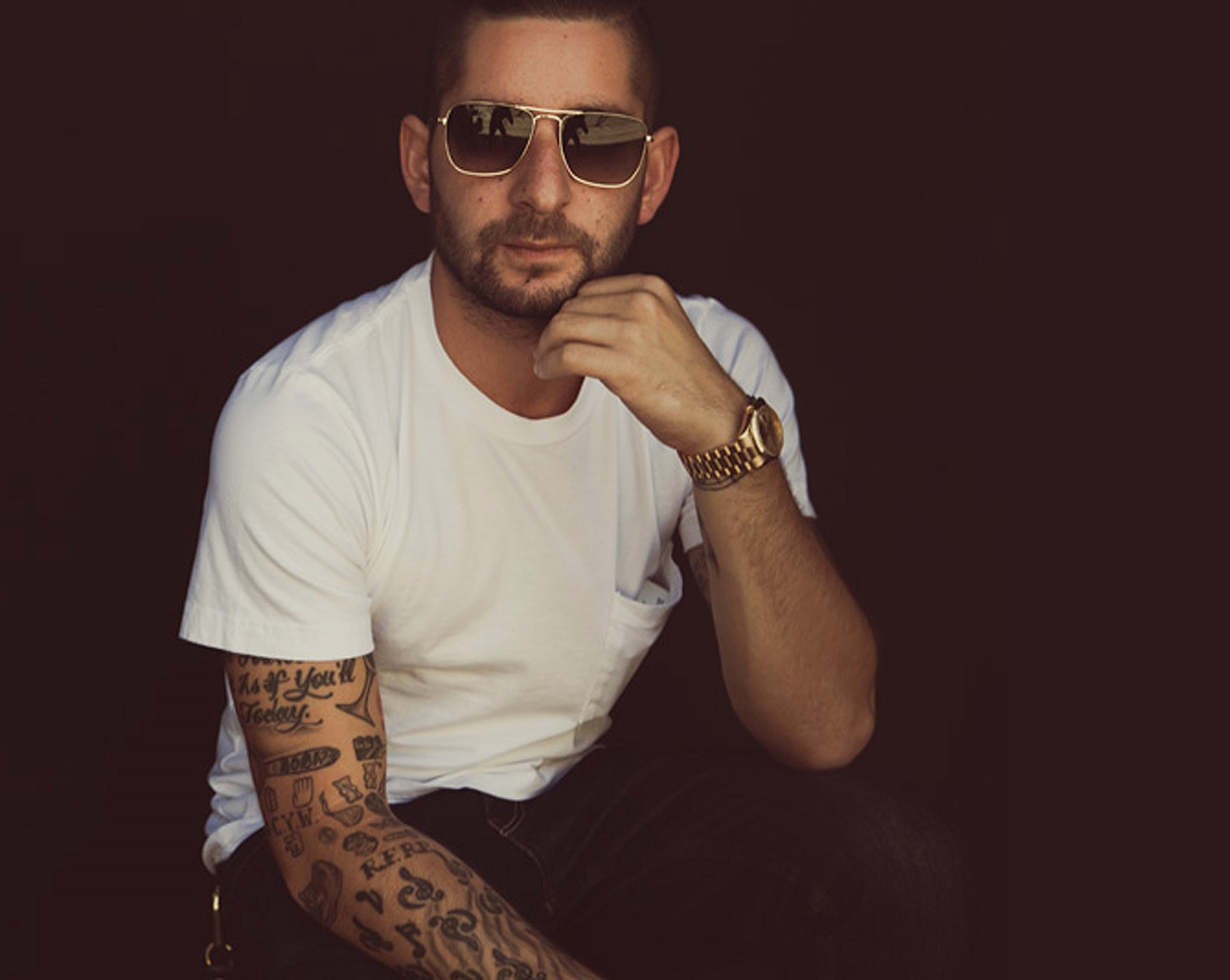 Ari Levine is best known as an award-winning producer, songwriter and engineer. He is a member of the Smeezingtons, a production trio composed of Ari, Bruno Mars and Philip Lawrence. The Smeezingtons first achieved mainstream attention in 2010 when they produced and co-wrote B.o.B.’s “Nothin’ On You,” which earned the number 1 single on Billboard’s Hot 100; Cee-Lo Green’s “F*** You,” which was a UK chart-topper as well as number 2 on Billboard’s Hot 100®, and Travie McCoy’s “Billionaire”. In 2011, Music Weekly® named the trio, “Biggest Songwriters of 2010,” and in 2013 Hollywood Reporter® ranked them as number 3 in “Top 10 Producers in Music”. Ari’s collaboration on Bruno Mars’ “Locked Out of Heaven” earned 4 Grammy® nominations, including the coveted Song of the Year and Record of the Year in 2014. In the same year, the trio took home a Grammy® for Best Pop Vocal Album for “Unorthodox Jukebox”.

See ALL OF ARI LEVINE'S Songs in the Catalog 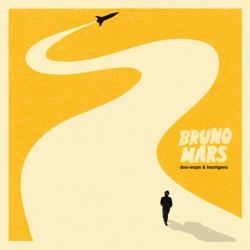 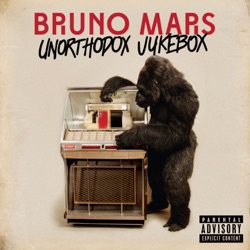 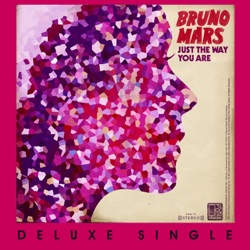 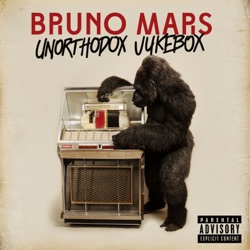